"Make the audience do something first [...], it establishes the immediate control of 'I say, you react' now they are the ones that have to speak publicly and you're just reacting to them."

When you're flop sweating, so is the audience... and no one's having fun. Luckily, Vince Carone joins the UFMB crew to break down over 20 years of stand-up comedy and presentation experience into an hour of public speaking gold. Not only is Vince hilarious, but he's insightful and shares some super actionable advice. From falling on your face (literally) to having your best joke land like a lead balloon, this episode delivers the tips that will unfuck your public speaking.

Vince is fast-talking, frenetic, and frustrated. He has a quick-witted, fast-paced style that envelops you with an avalanche of punchlines that never stop. He is chaotic, cathartic, and a complainer. But the deeper he delves into his show the more you relate to him, root for him, and feel his pain just as he relives it, night after night. That’s Vince’s greatest gift, his ability to instantly connect with the everyman (and every woman). He sees the absurdities of the world and he rallies against them. Vince says the things on stage you would only dare to speak in a mumbling, hushed tone when no one else was within earshot.

Links mentioned in the show:

(These contain strong language but you listen to this fucking show so that shouldn't be an issue.)

Vince bombing and restarting the show:

Season Two of Unfuck My Business is sponsored by Seide Realty. Visit them at whystpete.com and let them unfuck your real estate experience.

Below is a rough transcript for your convenience. It’s not perfect because we want to spend our time unfucking your business, not unfucking this transcript.

This podcast uses the following third-party services for analysis:

Next Episode All Episodes Previous Episode 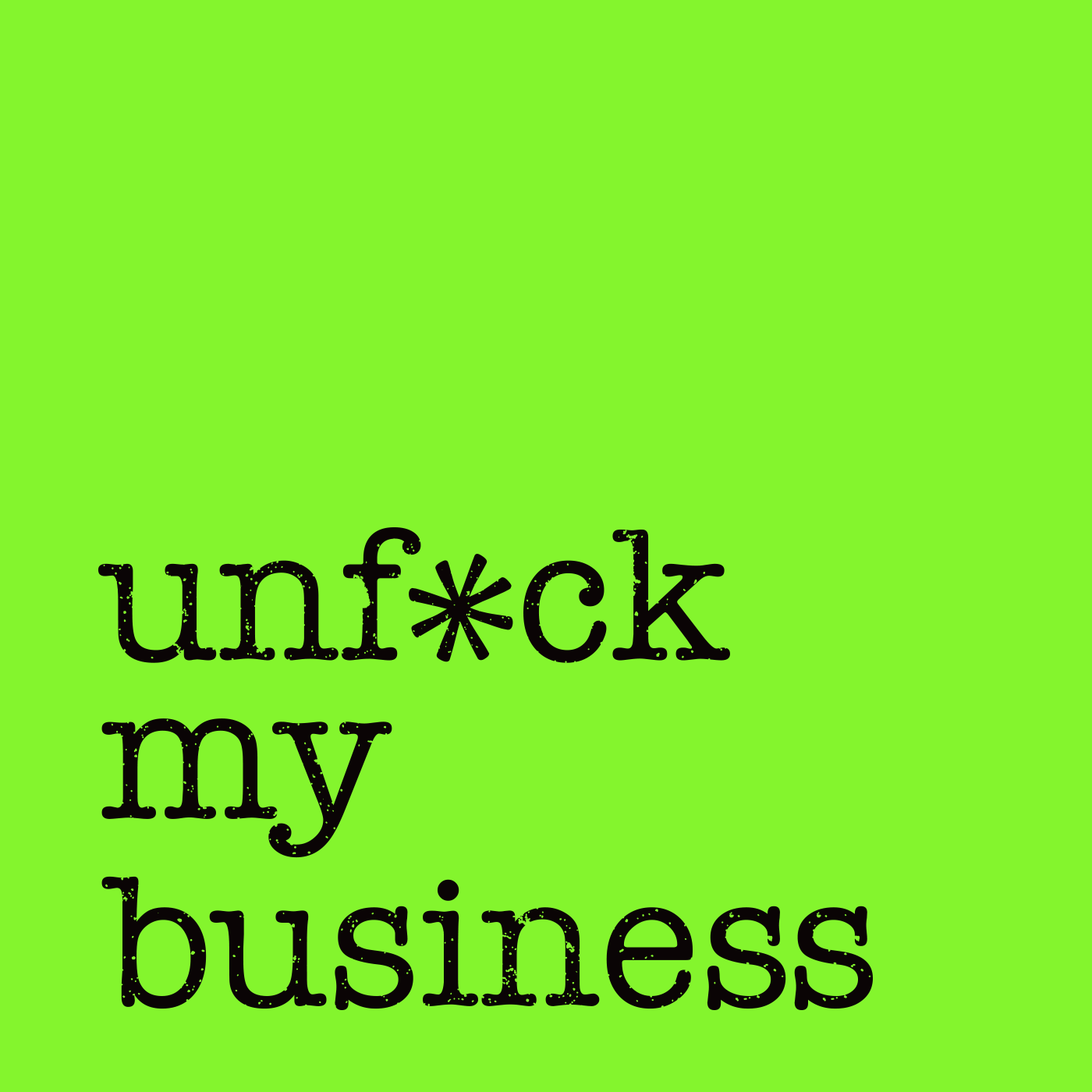 Unf*ck My Business
No bullshit advice for business owners who want to be resilient as fuck. 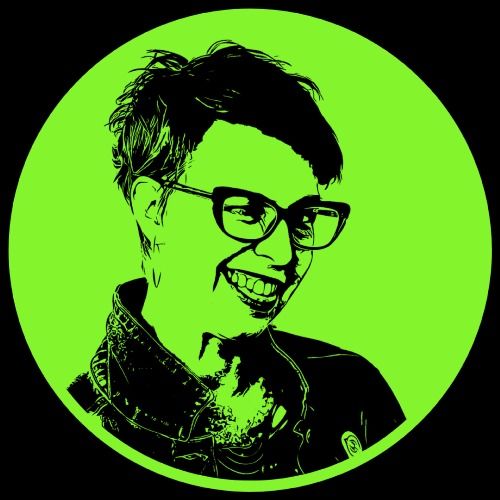 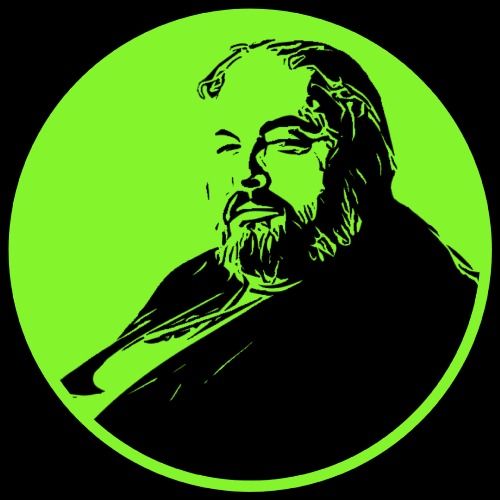 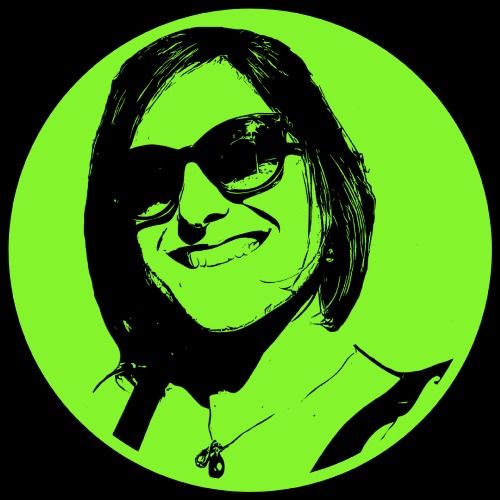 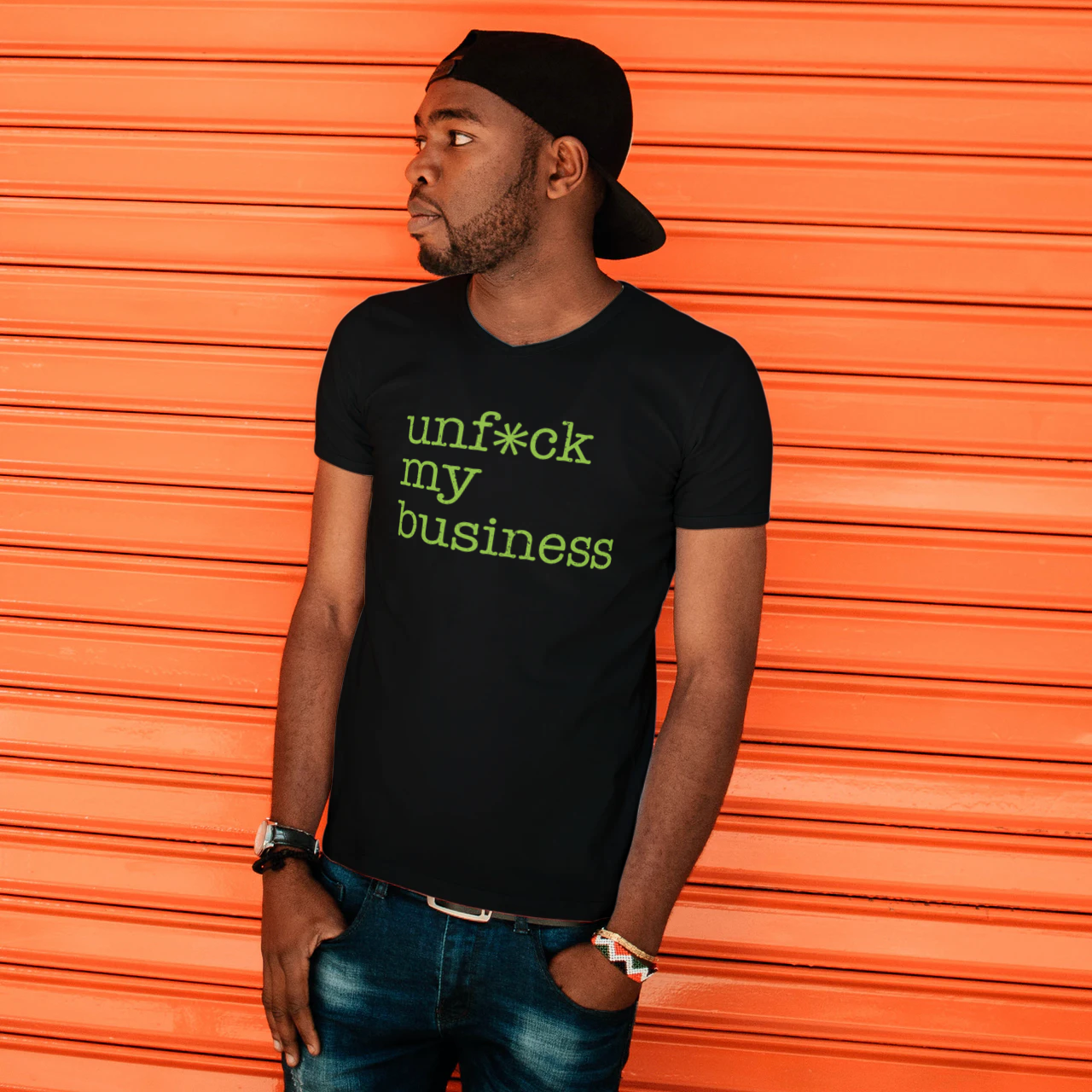 Join the most valuable damn email list for regular updates.